If there is one part of developing an Android app that I find tedious it has to be updating the screenshots for the store listing after a new release. The drudgery of deciding how I want the app to look for each screenshot, manually preparing it with data and then taking the screenshots, has finally driven me to automate the process.

My Android app is already making use of the following frameworks, so it made sense to reuse them.

Preparing the app for screenshots

The following is an example Gherkin (Given-When-Then) scenario that I use for taking the screenshots. The end result is the app configured, rotated and fed with dummy data via a mocked sensor, ready for the last step to take a screenshot…

The most pertinent step above is the last, which takes the screenshot of the app. This is performed using UI Automator’s convenient takeScreenshot method, and is encapsulated as the following Step…

If using a service like AWS Device Farm the screenshots can be automatically saved and presented after each run. Such a service is great if you want screenshots from any of the 200+ Android devices they have available.

Locally though, when run from an Android Virtual Device, the screenshots can be transferred over with ADB’s pull command.

Since automating the taking of screenshots I’ve integrated it into the app’s continuous delivery pipeline which means when a new feature is merged I am presented with screenshots like the following; and given I’m using AWS Device Farm the screenshots are taken on the most popular devices for my app. 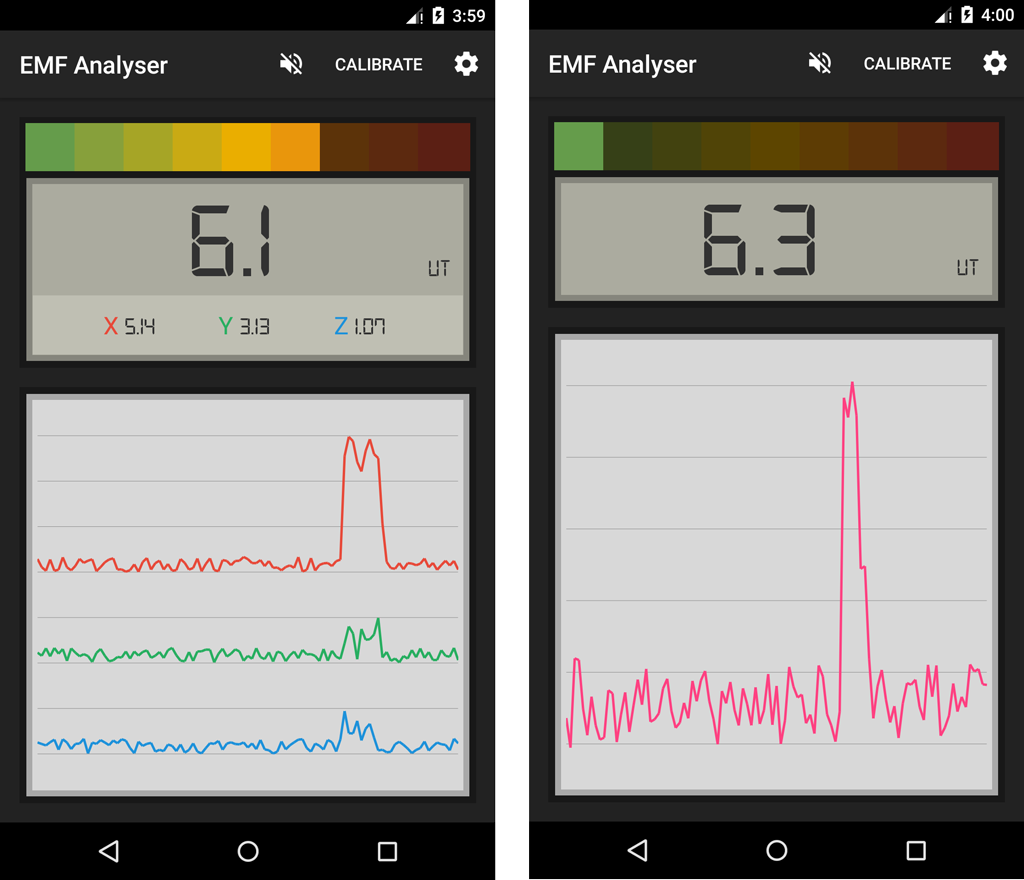